Bet with BTC on HOTS 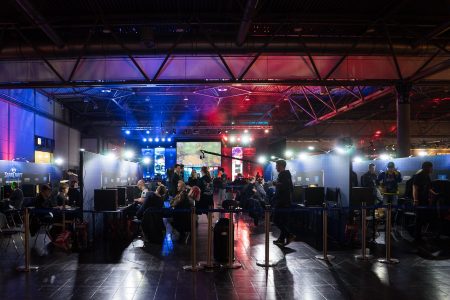 Asians dominate Dreamhack tournament! Already in the group phase it became apparent: the Asian eSports organisation Gen. G dominates the HotS tournament MSB at the Dreamhack in Sweden. Seldom has there been such a dominance in an international tournament: Gen. G from South Korea has won every match at Dreamhack in Sweden in the mid-season brawl of Heroes of the Storm. Who will win? Make your BTC bets with one of the many betting options out there, such as HOTs betting with BTC, which is getting more and more popular.

In the run-up to the mid-season Brawl it wasn’t clear which teams would win out in the end and reach the final. Experts assumed the “usual suspects” like Team Dignitas or Tempo Storm under the leadership of the German team captain Ben “cattlepillar” Bunk.

But despite a new beginning, the South Koreans immediately made it into the final of one of the most important eSports events of Heroes of the Storm.

The finale of the Mid-Season Brawls will take place during the Dreamhack Summer 2018 in Jönköping, Sweden on 19.06.2018 and will be broadcast live on Twitch.

Once again, World of Warcraft developer Blizzard is gathering some of the best teams from Heroes of the Storm to crown a mid-season Brawl winner. This year, the prestigious team for the popular MOBA game HotS will take place in Jönköping, Sweden during the Dreamhack. Already last year the tournament was played on the Dreamhack. 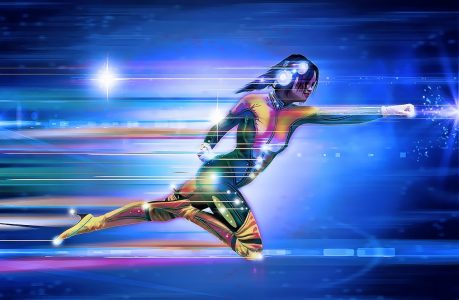 Especially in view of past disputes, the European and Asian teams are the ones who should be paying particular attention during the playoffs. Gen.G, in particular, were able to clear the air in the group stage with a score of ten victories and not a single defeat, thus announcing clear ambitions for the title.

But Team Dignitas should also be high on the list of experts. The eSports organisation was already able to beat Zealot’s outsider 4-3 at the Intel Extreme Masters in Katowice and collect 30,000 US dollars in prize money.

The final matches of the Mid-Season Brawls will take place from 16 to 18 June 2018 during the Dreamhack Summer in Jönköping. All games will be broadcast live on Twitch.

Trade Crypto Currencies – The Ultimate Beginner Guide!
Interesting study: On which day of the week is it best to buy Bitcoin?