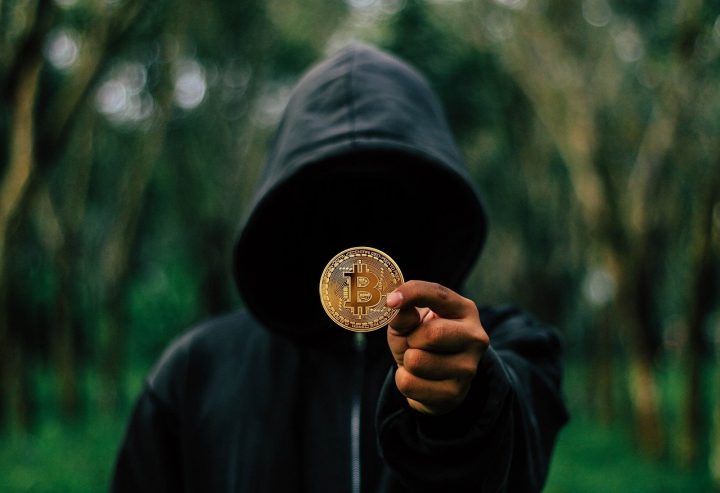 At the latest, the current bull market should have made it clear to most critics of Bitcoin that this is not a short-term hype, fueled by people who want to revolutionize the payment system, but an idea that can no longer be ignored.

With the addition of other flagships such as Microstrategy and Tesla, or even the recent IPO of Coinbase, the entrepreneurial and financial world is now also becoming increasingly interested in the digital gold, which sometimes helps to drive up the prices of cryptocurrencies.

To understand the interest in cryptocurrencies, it is worth taking a look at the current monetary system, which is currently being put to the test – especially by cheap money. Whether it’s Bitcoin, Ether, XRP, or a crowd-influenced token like Dogecoin, cryptocurrencies offer one thing above all: a way out.

Is the economy dependent on cheap money?

Underlying the major industrialized nations is a fiat money system that, by definition, allows central banks to create money out of thin air. Among other things, this system offers the advantage of being able to control the money supply to a certain extent. This is especially important in times of economic downturns, as the Federal Reserve in the U.S. and the ECB in the Eurozone are currently doing to counteract the economic downturns triggered by the ongoing COVID-19 chaos. This newly created money is intended to stimulate the economy and encourage both individuals and businesses to increase consumption and investment.

Historically, starting in the U.S., this approach has also made sense throughout: Looking at Figure 1, we can see that, in simplified terms, every single U.S. dollar of new debt raised generated well over $4 of GDP in the period from 1947 to 52. However, 50 years later, in the mid-2000s, each U.S. dollar of new debt embodies only $0.08 of GDP growth. This effect of diminishing marginal utility may be a short-term success, but it has a long-term negative impact on the monetary system. Through the constant expansion of the money supply, extensive stimulus packages and a low-interest rate policy, a cycle is invoked that is very difficult to end, after a sudden end to the provision of liquidity, or even a rise in key interest rates would lead to presumably greater unrest in the economy.

High inflation is no solution either

The resulting problem is potential excess inflation. Common definitions of inflation are mostly limited to the resulting symptoms, but leave out the causes. However, this only looks at one side of the equation and omits the underlying reasons for the growth rate, confusing the effect with the cause, which is primarily due to excessively expansionary monetary policy.

In addition to the effect of raising the price level, there is also a redistribution of wealth. According to the Cantillon effect, the beneficiaries of new money after a monetary expansion are those who receive it first. Those can continue to use it at the old price level, and only after the money begins to circulate in the economy are prices gradually corrected.

My personal view is that inflation is neither desirable nor necessary, that the most effective path to development is through free enterprise and private investment, and that government can best serve by limiting itself to essential government functions, keeping taxes of all kinds low, refraining from intervention in the economy, and providing a stable monetary framework.

With many of the established cryptocurrencies taking a deflationary approach, the money supply cannot be arbitrarily determined, making it a harder currency. Although the original idea of Bitcoin, that of a pure peer-to-peer electronic payment system, is currently not enabled with uneconomic transaction fees, or limited transaction volume, Bitcoin and other cryptocurrencies still offer a way out of the excessive process of money multiplication and it remains to be seen how investors will react to further actions by central banks.

3 Reasons to cut the power to Bitcoin 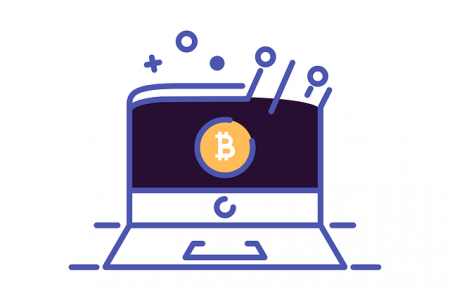 Bitcoin and other cryptocurrencies were created after the 2008 financial crisis to provide an alternative payment option. Banks were supposed to become obsolete in the process. This is understandable when we consider the many shoddy banking operations. In 2008, for example, they often deliberately took high risks because they knew that the taxpayer would end up footing the bill.

And this is exactly what is happening right now in a period of negative interest rates. Still, the question is whether Bitcoin can actually replace the current payment options or whether entirely different even greater risks will arise in the process.

Warren Buffett and Charlie Munger do not only analyze stocks and usually think much further than other people. Their opinion is clear: “Of course I hate Bitcoin success. I don’t welcome a currency that is useful for hijackers and extortionists, nor do I like shoveling a few extra billions and billions of dollars at someone who just invented a new financial product out of thin air. I think I may humbly say that I think the whole damn development is disgusting and against the interests of civilization,” Charlie Munger said at Berkshire Hathaway’s last shareholder meeting.

This assessment is not simply plucked out of thin air. Warren Buffett and Charlie Munger see through every type of financial business and evaluate every aspect. Here are three examples that clearly argue against further Bitcoin expansion.

Compared to the currency market, Bitcoin still occupies a very small part of the market. But it already requires about 143 TWh of electricity annually, according to the University of Cambridge. This is equivalent to about 0.65% of global consumption. Countries like Norway, Switzerland, or all the world’s data centers combined require less energy.

For this reason alone, Bitcoin cannot replace the current payment system. Electricity consumption would not be a problem if energy availability were unlimited. But in the age of renewable energy scarcity, it actually harms civilization, as Munger describes. To this day, many regions of the world have no electricity or heat supply. From that perspective, Bitcoin exacerbates the situation.

Bitcoin is not used as a means of payment by most financial market participants. Mostly it is used for gambling in crypto casinos or in the darknet. Instead, it is seen exclusively as a speculation object. The way in which the price is artificially driven up is irrelevant. However, it is completely unsuitable as a means of payment due to the high fluctuations in value. For example, as of December 2017, Bitcoin lost more than 82% of its value within a year. Many people will therefore never use it as a means of payment.

While a currency is backed by a country’s economic performance, Bitcoin has no intrinsic value. For this reason, Warren Buffett estimates it to be worthless. So as soon as the main holders decide to sell Bitcoin, the price will plummet again. Therefore, decentralization is rather not an advantage, but leads to problems. Bitcoin therefore ends up creating more problems than it solves. Payments are already possible in real time, and traditional currencies offer greater value stability and transparency.

Gambling sites that accept Bitcoin
$2.2 billion loss in one day over Bitcoin and MMORPG scandal