Interesting study: On which day of the week is it best to buy Bitcoin? 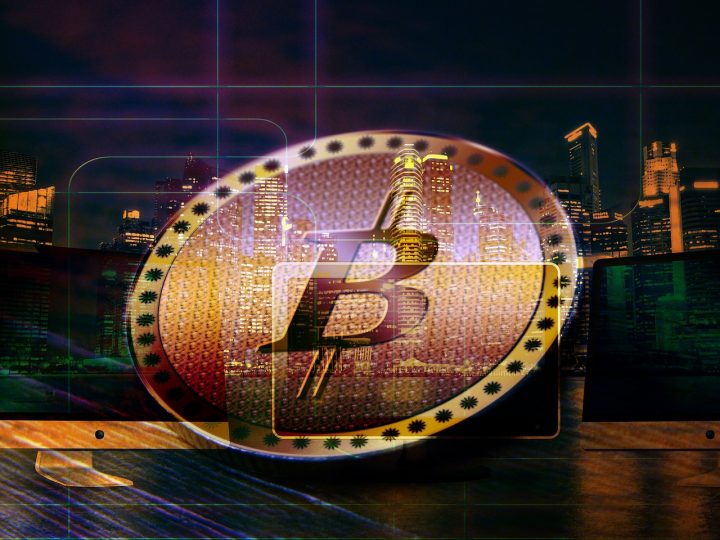 Crypto currencies are among the most volatile investments on the market. Bitcoins are nowadays often used in online casinos and for daytrading. Those who invest in digital coins should be aware of some significant fluctuations over the course of the week. In the context of a study now one examined, on which days in the week investors can count most probably on positive net yield. BTC is used in every generation already and it is still getting more attention

The Fintech Seasonax took a close look at the price fluctuations of the largest crypto currency Bitcoin and came to some interesting results.

In particular, the fact that Bitcoin trading is not linked to trading hours and therefore takes place on weekdays, weekends and public holidays has led the founder of Seasonax, Dimitri Speck, to look for patterns in Bitcoin’s performance on different trading days. 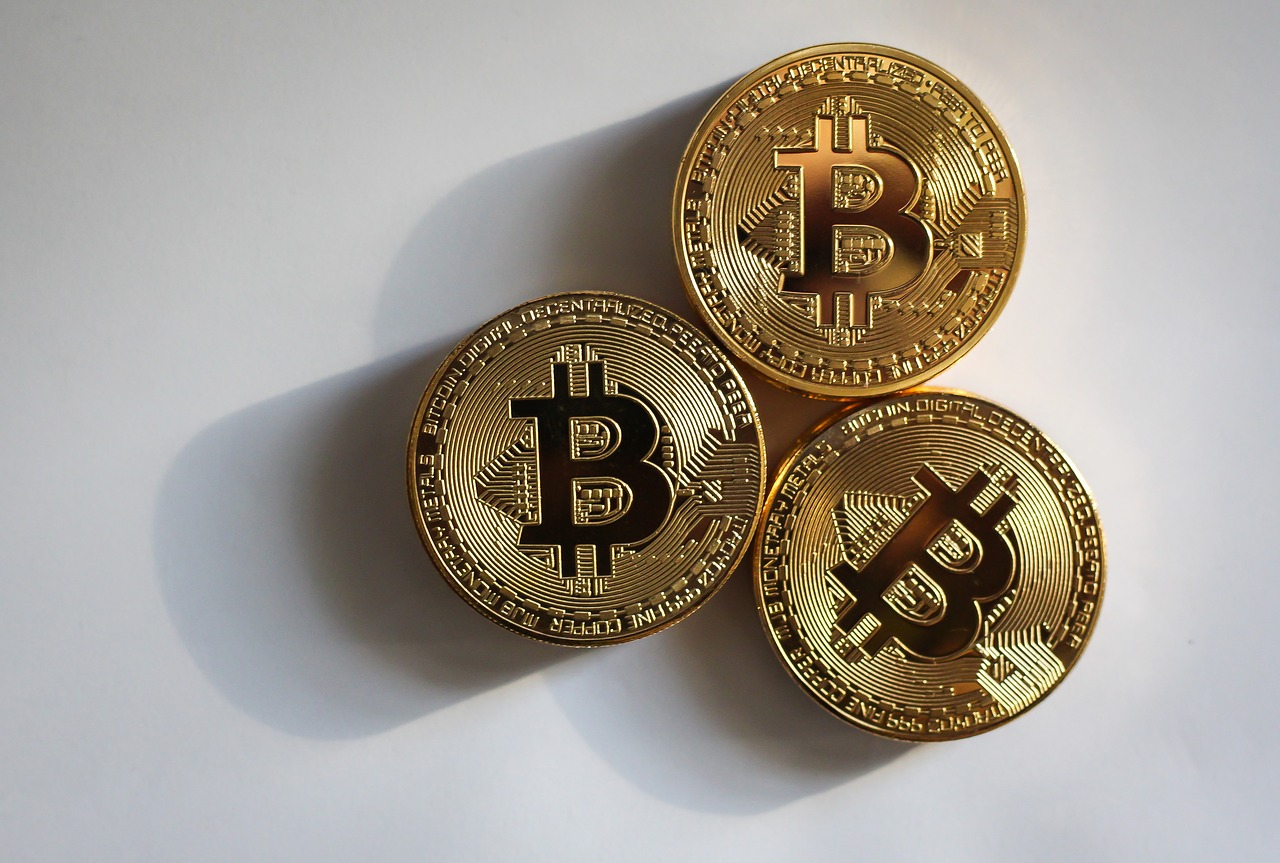 He came to the conclusion that there was indeed a connection between the day of the week and Bitcoin’s performance. The most profitable days for Bitcoin investors are therefore Monday and Tuesday. “If one had invested exclusively on Mondays, an annual return of 27.53 percent would have been achieved. The accumulated profit on Tuesday was even stronger at 39.88 percent,” explains Speck.

Weekends and public holidays beat off

Meanwhile, in the analysis of weekday profits, the middle of the week proved to be significantly less profitable. Investments on Friday were also less successful, with an annual average of 7.71 percent, which proved to be the weakest weekdays. The study also found that the return on Saturdays and Sundays was rather modest.

But even if the Tuesdays turned out to be particularly worthwhile, it was to be noted that Bitcoin’s increasing popularity on the market since 2016 had led to the Fridays catching up. In the current upward trend, Speck considers it more sensible to “buy on Friday mornings instead of Sunday mornings”, because the increasing popularity of the crypto currency has also changed the intraday pattern,” the expert continued. 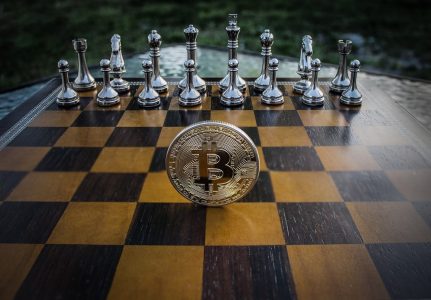 Out of Bitcoin in summer?

Bet with BTC on HOTS
QuadrigaCX: Bitcoin exchange said to have cheated massively